Thought I'd treat myself to a spot of lingerie shopping.
Nothing like a little silk and lace next to the skin!..
Sue x 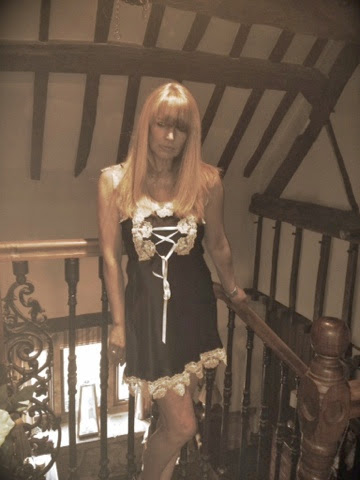 I found myself very close to my childhood home the other day, and of course, couldn't resist taking a look at the house I grew up in.  Not a great deal had changed at first glance, my Mum's prized rose bushes still appeared to be going strong and the lovely fruit trees were there too.  Our neighbour's house still looked the same as well.. As a child I spent almost as much time there as I did at home.  Mr and Mrs Hayes, as I always called them lived there along with Mrs H's two sisters, Rose and Mary, Rose was a very artistic person and Mary was at a senior level in banking, (very unusual for a woman in those times) Their home was filled with a fascinating array of antiques, family heirlooms and, most interesting of all, a piano.  Now, I have to say that as a child I had no musical ability whatsoever, I couldn't sing nor could I play any musical instrument, but, undeterred Rose was determined that I could be taught.  Twice a week during the school hols, she sat patiently while I tried desperately to master the art of piano playing.  Eventually, as she finally began to tire of hearing me play chopsticks and fearing for the long term health of her beloved piano, she reluctantly gave up any hope of me ever becoming a world renouned concert pianist, and decided my talents might lie elsewhere, maybe in flower arranging or crocheting.  Needless to say all these years later, my flower displays are pretty rubbish and I have never successfully managed to crochet anything...Poor Rose, she really did try her best!
Mr Hayes meanwhile excelled at horticulture, his gardens were the envy of the entire neighbourhood.  Every spare moment was spent tending his plants, with spectacular results. My Dad, who's own gardening ability was confined to a weekly lawn mow, rather unkindly remarked that if he had to live with three women he'd spend all his time in the garden too.  I vividly remember my Mum calling a family crisis meeting when we learned that a rare and valuable plant planted seven years previously by Mr H was about to flower for the first time in it's life.  So rare was this that the local paper had been informed and a photographer was due to record this momentous event. As said plant was situated near our boundary, where our cat liked to sunbathe and dangerously close to my brother's goal posts, there was a real potential for disaster.  Only solution, cat and brother grounded till after grand flowering.
Happy days!!!
Sue x 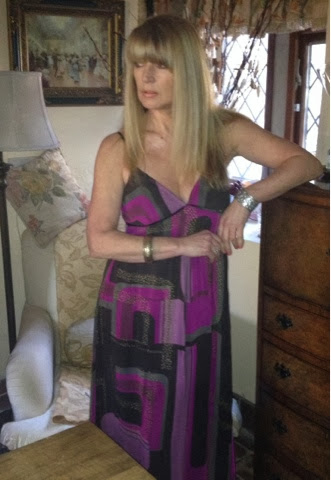 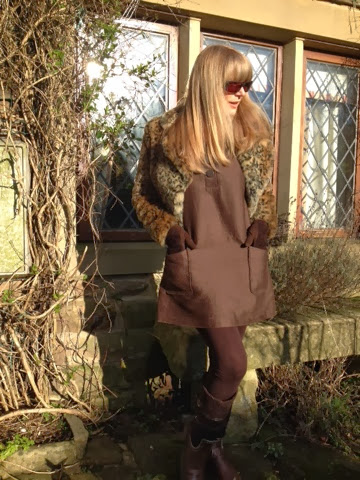 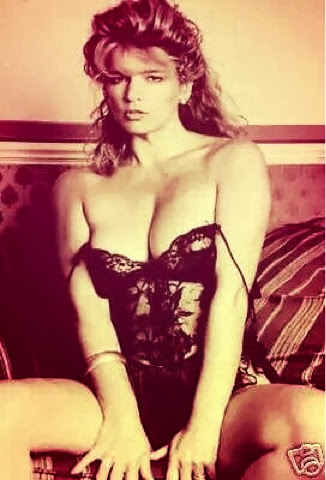 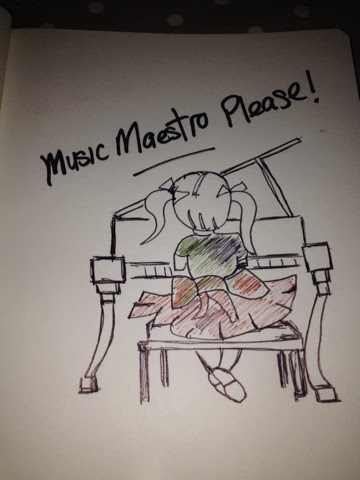