Things that go bump in the night!!!

Happy Halloween all...On this most spooky of days I thought I'd share a recent scarey experience with you...
For a while now I've been of the opinion that I share my humble abode with a 'presence' and, after a number of unexplained incidents, which had me hiding behind the sofa, I decided to investigate.  Scared witless, and with my trusty guardians, (my two dogs Brew and Moll and Bonbon the cat), in tow I did a search of the house.  Before long I found something I hadn't noticed before, a rather sinister looking image in the form of a face carved into the stone of the fireplace....This, I thought, is not good, and after a bit of research on line I had a plan of action.  The internet helpfully informed me that, in order to get rid of the offending image I had to arm myself with, some salt, (to sprinkle on it), the usual crucifix, and errr, holy water, (rather surprisingly, available to purchase on line)..
And so, there I was at the dead of night, (why on earth didn't I decide to do this during daytime?!!), alone, as my trusty companions had abandoned me in favour of a nap, about to embark on a spot of ghost busting.....After assembling  my 'weapons', including my alternative, ( I couldn't bring myself to order any) 'home made' holy water which consisted of some herbs and plenty of oils,  I prepared for my supernatural battle. (I'm starting to think 'The Exorcist' now!!!) Be afraid, be very afraid!!!
Fast forward an hour or so and, despite my heroic efforts, the aforementioned image is still clearly visible so, after some thought I decide on drastic action.. A few blows with a lump hammer, a lot of dust, and enough commotion to waken the living as well as the dead, and, hey presto sinister image gone!!!!
All enquiries for ghost busting bookings can be made via my agent!!!
Sue x 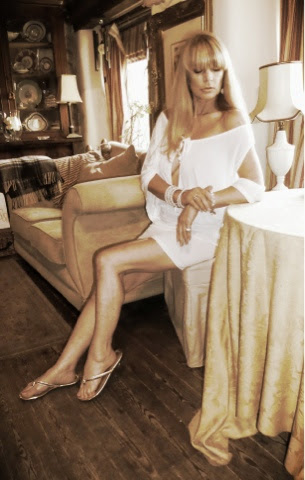 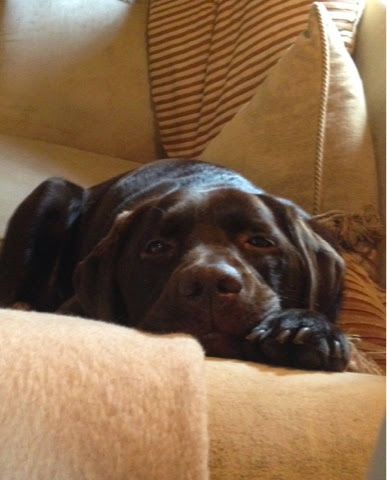 Turnips and other vegetables

One of life's true pleasures, in my opinion, is a lovely afternoon tea.  Gorgeous sweetie morsels to enjoy with piping hot tea served in delicate china cups, what a treat!!!  A good idea for a meet up with a friend of mine, I thought.  A spot of shopping and tea somewhere nice.
So it was with aching feet, (shopping after all is a very physical business) and parched throats we sought out a suitable place to enjoy our 'tea break'.  Unfortunately as it was busy and crowded we struggled to find somewhere  suitable.  After a while, and desperate, we decided on a coffee shop neither of us had tried before but it seemed nice enough so in we went.  We ordered at the counter were given a card to identify us and sat down.  What followed next had us in stitches.   Some bright young thing, probably the owner, had devised an interesting alternative to table numbers.....Vegetable names!!! Yes really!!  All we heard for the duration of our stay was..."Carrot, where's carrot?" and then a few minutes later, "broccoli"...followed by "Swede" And then it was out turn ... The waitress walked towards us, tray in hand and sporting a huge grin, "Turnip, Turnip? Ah Yes, there you are!"...
Happy days
Sue x 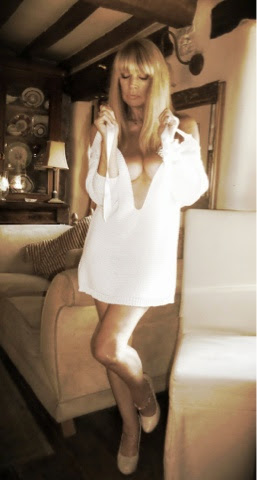