September happens to be the birthday month of one of my oldest friends, and, as expected, she's planning a bit of a bash.  Now, over the past few years she's had all sorts of ideas to celebrate the passing of time. We've had everything from the traditional 'girly' shopping trips and restaurant meals, (my sort of thing) to the rather scary 'scantily clad bloke' type of evening, (definitely not my sort of thing)...This year's event, I've just been informed will be a 'sleepover'...In response to my rather quizzical expression Janey went on to explain the finer details. This in effect boils down to a group of errr, middle aged women lounging around someone's house probably in pj's like a bunch of teenagers.  "There'll be lots of drink, food, and a heated swimming pool" enthused Janey.  Not in that order I'm thinking to myself, an unwelcome image of multiple drownings forming in my mind..  "Well it's very generous of whoever is providing all this" I replied.  "Yes" she continued. "Sam has kindly offered her hospitality for the evening. Hubby's going to the pub or locking himself in his study  or something, and we'll have the house to ourselves"  Poor bloke, I only hope he doesn't make an unscheduled appearance and finish up in the pool with a load of pjama clad drunken women thinking he's the 'entertainment'!!!
Bye for now
Sue x 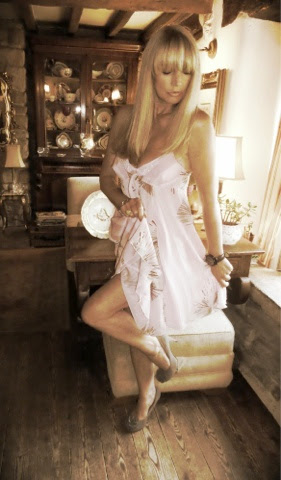 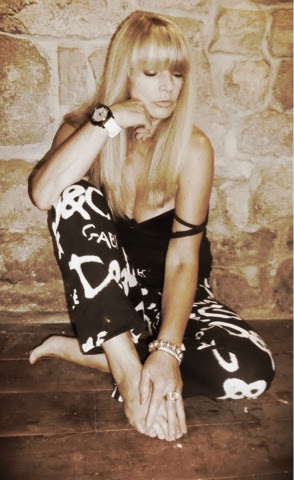 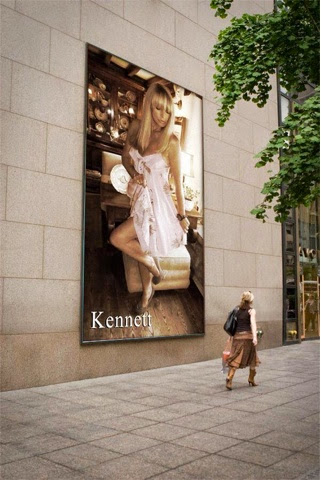